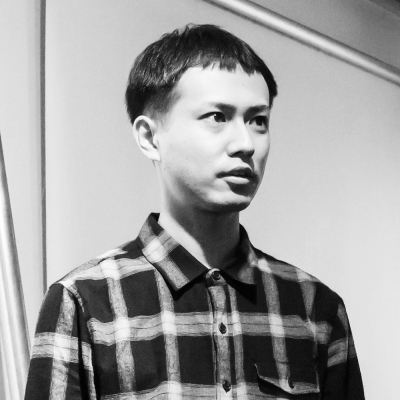 Born in Chiba Prefecture in 1981. Based in Yamagata city. Completed the graduate course of Experimental Arts Studies, Graduate School, Tohoku University of Art and Design. He has recorded environment that was forced to change and actions that faced nature in places such as a hollowing-out central part of a city, extinguishing villages in Tohoku region, ghost towns and mines. He expressed phenomena that were born from such actions in films, photographs and performances. He participated in the “22nd Exhibition of the Taro Okamoto Award for Contemporary Art” at Taro Okamoto Museum of Art, Kawasaki in 2019. In 2018, he held his solo exhibition “Kamigami no Satsuei” (Filming of gods) at Cyg art gallery in Morioka, and participated in “Gendai Yamagata Ko” in “Yamagata Biennale 2018”, and held “MOLE GALLERY returning” at GALVANIZE gallery in Ishinomaki. In recent years, he makes works while believing that a way to live with nature is to live with the gods.
Central Ishinomaki
ARTIST LIST