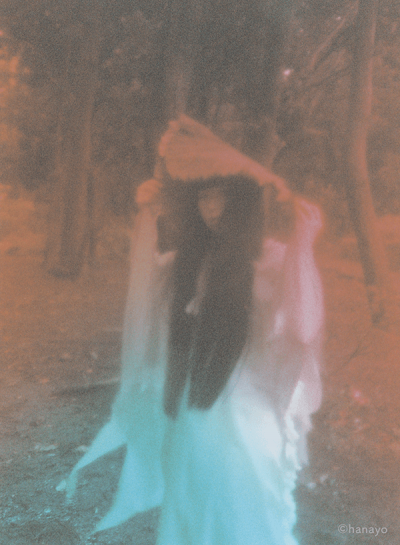 Musician. Born in 1990. Releasing her first solo record in 2010, Ichiko has released 6 albums up until now. Her latest release was her album qp in 2018. Aside from her solo career, she has taken part in the studio session CD called Radio which was a collaboration with Haruomi Hosono, Ryuichi Sakamoto, Shogo Oyamada and U-zhaan. She has also collaborated with beat maker Sweet William on their collaboration single Karakahi, as well as releasing under the name "NUUAMM" which is a unit she as with Mahitothepeople. In 2018, she had an Asian tour which took place in Taiwan, Thailand, Malaysia and Singapore, which became her third Asia tour in her career. She has also showed her talent in the advertisement world, doing music for Kewpie, Odakyu Line Romace Car, Tokyo Electron, and Tama Home. Not only that, she has also taken part in theater such as Hyakki Opera Rashomon, Watashi was Shingo, Reming -please take me to the edge of the world-. and cocoon. She was also chosen as the voice over for the main character Trixie in the short animation movie "Blade Rummer Blackout 2022”.
Ayukawa
ARTIST LIST