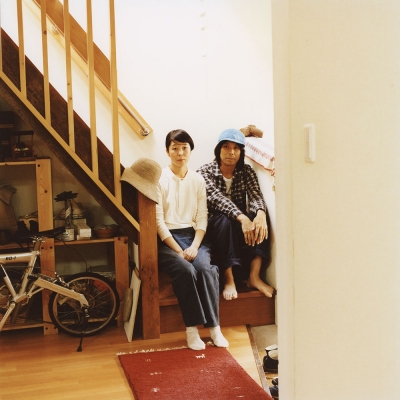 Ryoko Aoki creates installations that combine images of animals and plants, fragments from the everyday, geometric patterns and other motifs drawn in succession.

While continuing to work individually, since 2000 Aoki and Ito have collaborated on a number of works centered on animation. In recent years their video installation, The State One Reaches by the Age of Nine, which deals with themes of psychological development based on the essays of mathematician Kiyoshi Oka, has been shown in Japan and internationally.
Ajishima
ARTIST LIST