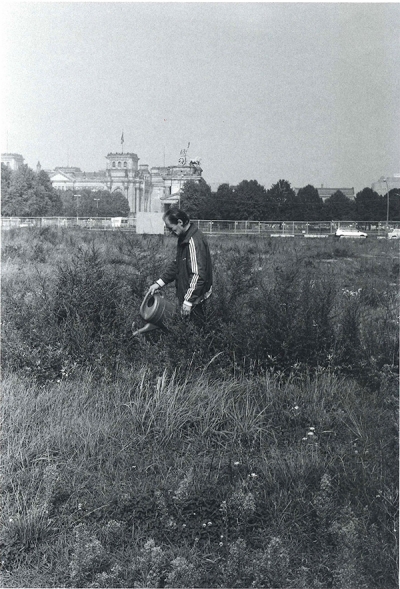 Lois Weinberger is now based in Wien and has continued to influence to discussion on nature and art from 1990s. Throughout his career he has held many solo exhibitions, participated in international group exhibitions and got several prizes.
Ajishima
ARTIST LIST