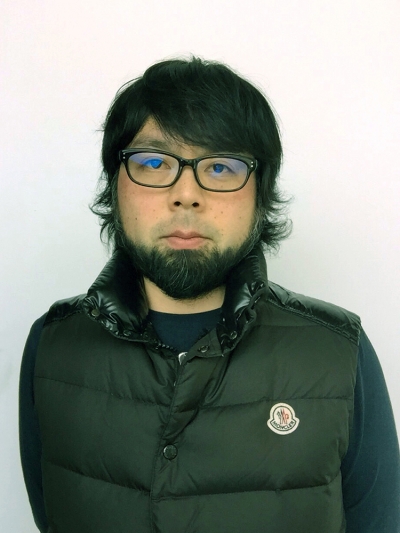 Born in 1974 in Tokyo, Japan. Murata completed his master cause in Tokyo National University of Fine Arts and Music in 2002. He began his work on producing puppet animations after being inspired by the traditional Japanese puppet theatre “Bunraku”. He has consistently strived to express the idea of “Mujo” or impermanence in English, which is a very beautiful concept to the Japanese. After the Great East Japan earthquake and the nuclear plant accident in Fukushima, Japan in 2011, Murata has been producing works on the theme of “Prayer, Faith and Chronicling”. He is known these works; Nostalgia (2000), Scarlet Road (2002), the music video for Mr.Children's “HERO” (2004), A Branch of a Pine Is Tied up (2017) and so on. His short puppet animation Ratio of forest is constantly broadcasting on NHK.
Momonoura
ARTIST LIST