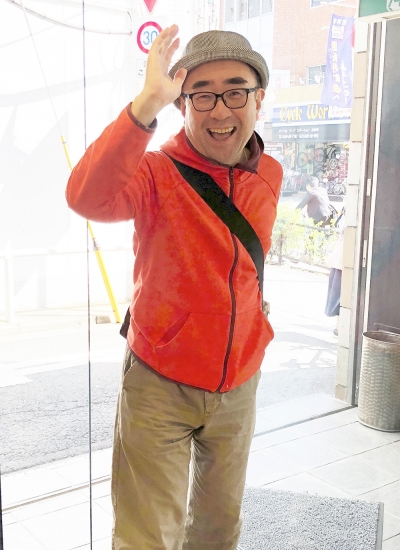 Manga artist, illustrator and character designer. Born in Tokyo in 1960. Graduated from College of Engineering Sciences, University of Tsukuba. As a character designer, he drew illustrations for ugougo luga, Nandemo Q, Minna no Uta and Pokemon Ehon (illustrated book) series. His manga, which are cute and cheerful while full of lyrical feelings, are highly rated among manga fans. He drew public attention with his “Ama-e,” fan art of TV drama series Ama-chan (NHK, 2013). Recently he worked on original character designs for the film Kimi no koe wo todoketai and animation Hisonetomasotan, character designs for the Nintendo Switch game Garu Metal! and manga in games. From 2014 to 2016, he held conceptual illustration exhibitions Aoki Jogakuin at Libest Gallery So in Kichijoji, Tokyo in which he positioned himself as “school,” not as a school principal.
Central Ishinomaki
ARTIST LIST