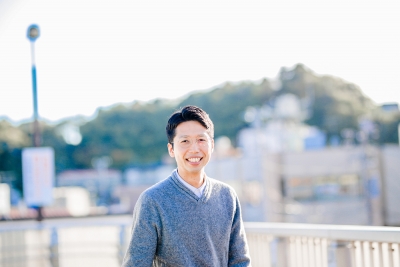 Born in Hachinohe, Aomori Prefecture in 1990. Based in Ishinomaki city. Graduated from the Electrical and Computer Engineering Department, National Institute of Technology, Hachinohe College in 2010. After moving to Ishinomaki city in 2013, he started his activities as a film artist. He founded Ishinomaki Film in 2017 and held Ishinomaki International Film Festival. At the Reborn-Art Festival 2017, he participated in art unit “Shamiko” and showed their own film Matsuri Matsurite. In the same year, he participated in Kiwamari-so in Ishinomaki founded by artist Kaoru Arima, and conducted Mani Mani Roten (stall), a gallery that showed his own works. In 2018, he participated in Salon des Beaux Arts 2018 held in Paris as a member of Shamiko in the performance section and won médaille d’or (the golden award). Combining the quality of film as a medium and his own ambiguous boundary quality, he unfolds a wide range of expressions.
Central Ishinomaki
ARTIST LIST