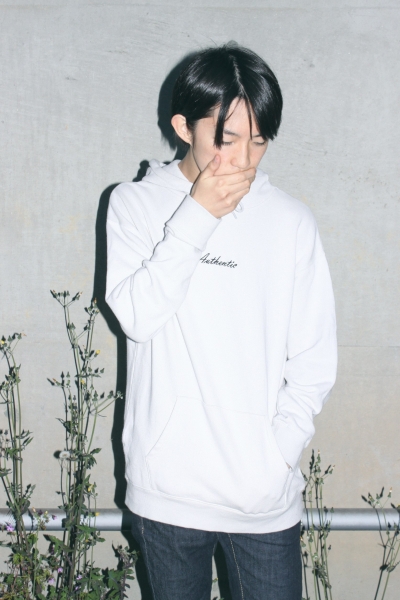 Born in 2002 in Ishinomaki City, Miyagi. Lives in Ishinomaki City. Active as an engineer and instrumental music creator, working primarily with sampling. Exhibitions include “Pre-Visualization for a New Folklore” (2018, Ishinomaki City, Minamihama), and “You Always Give Me Premonitions” (2019, Garo Atochi).
When people see change occurring, they feel time has elapsed. The city of Ishinomaki is constantly changing, and we can feel the weight of the past eight years. The downtown area, which was tranquil before the earthquake, is becoming livelier due to redevelopment and a new influx of people. Ishinomaki, once considered a symbol of the devastation caused by the Great East Japan Earthquake, is being “restored.” However, a high seawall cuts us off from the ocean, also a symbol of the earthquake, and the vast Pacific has disappeared from our field of vision. When producing tracks, I sample people’s voices and slice up isolated moments. By amassing these cut-up moments, I feel it may be possible to recover time that has stopped and been lost.
Central Ishinomaki
ARTIST LIST