The concept adopted by food director Jérôme Waag and Shinichiro Harakawa is “Before We Cook—the nature of food.” It is about a food adventure exploring the foodstuffs and the nature of Oshika Peninsula in Ishinomaki, tasting them, making discoveries and learning through our own bodies. Its activities are recorded and exhibited at The Cultural Ecology Museum of the Ishinomaki Foodshed. 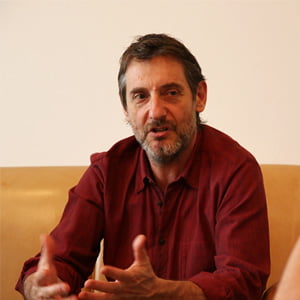 Born in Paris. Former head chef and artist at the restaurant Chez Panisse in Berkeley, California. In 2016, Waag moved to Tokyo to open the Blind Donkey, which opened its doors in 2017 in Kanda. 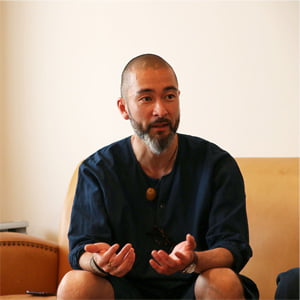 After working as a chef at La Madeleine (France, then with two Michelin stars) and Uguisu (Sangenjaya, Tokyo), Harakawa opened Beard in Meguro in 2012 (closed in August 2017). Alongside various activities such as the Nomadic Kitchen, he has done regular internships at Chez Panisse in Berkeley California, and in 2017 opened the Blind Donkey in Kanda with Jérôme Waag.