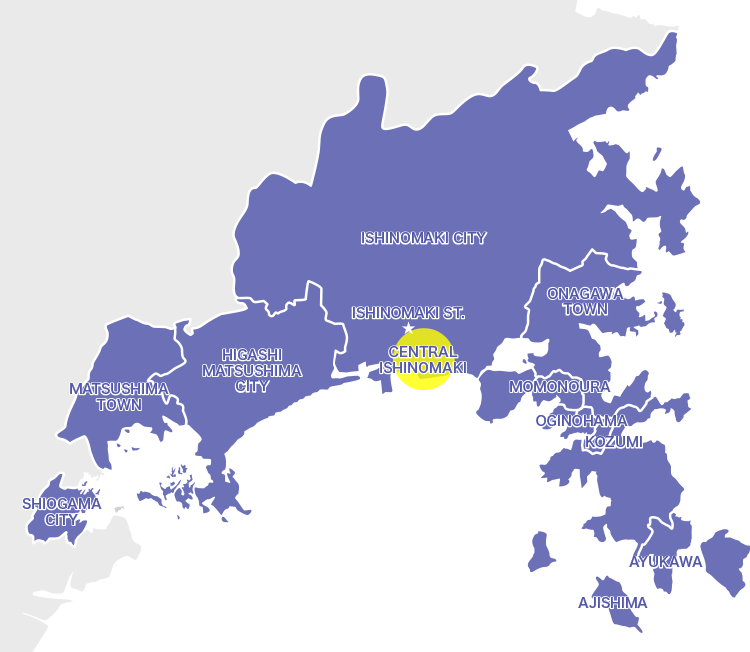 This is the terminal of Ishinomaki, the second largest city in Miyagi Prefecture after Sendai, where trains, cars and people come and go. It is also the base for touring the Reborn-Art Festival. Although it is 2km away from the sea, you can smell the salty scent depending on the weather and the direction of wind.

An “art ritual” intended to summon the majestic flow of the Kuroshio ocean
current toward Ishinomaki will be staged to reopen the hearts of Japanese people toward the sea.
Zai Kuning, invited from Singapore, near the source of the Kuroshio current,
is himself the descendant of seafarers, and has been staging similar art rituals integrating
the power of the imagination with the natural mean environment to resurrect
the wildness of spirit that human beings are losing.
“More than an artist, I want to be a kind of demon,” says Mr. Zai,
who is sure to shape the primal human emotions of deep gratitude toward
the mystical power of the sea into dynamic and compelling art. 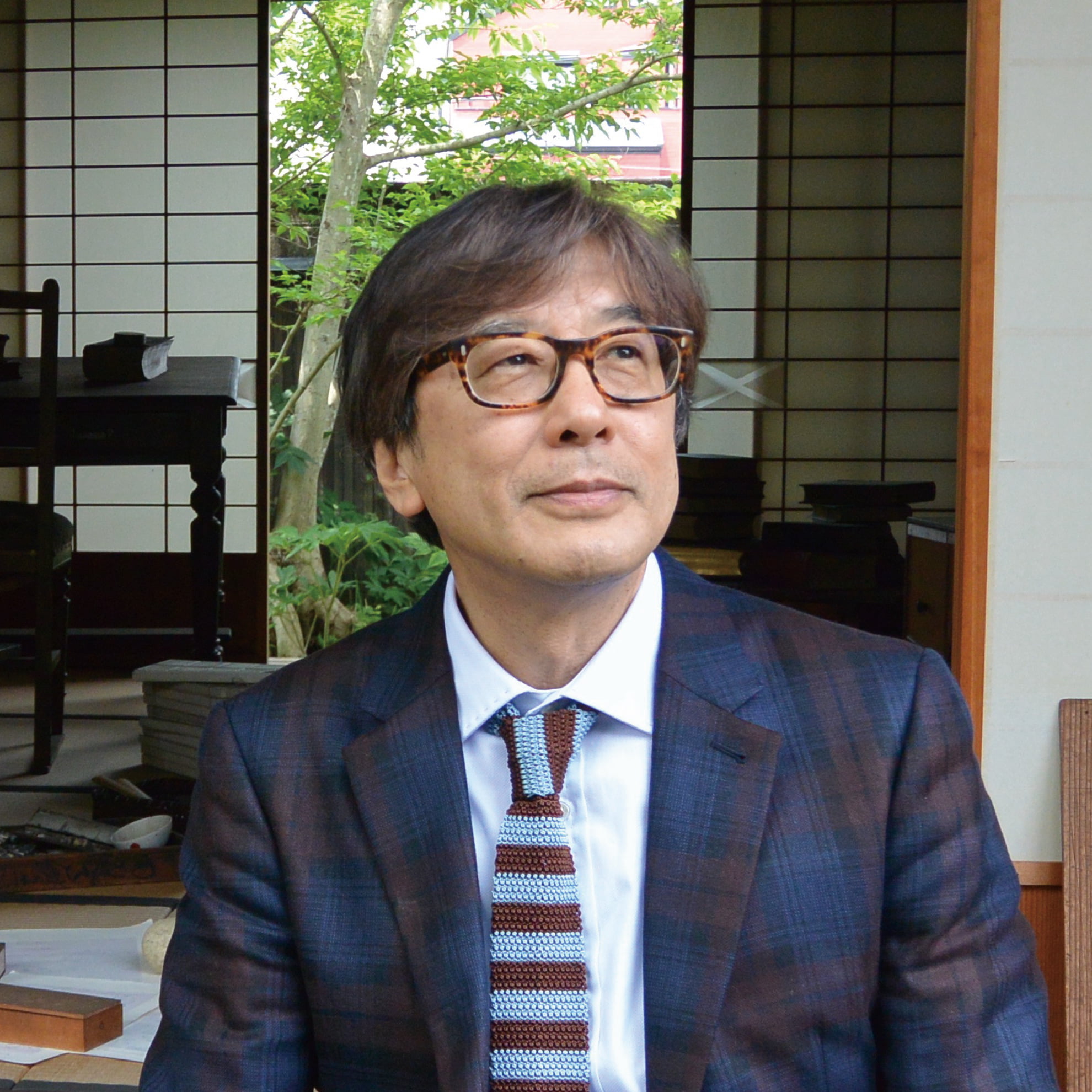 Born on May 28, 1950 in Yamanashi Prefecture, Professor Nakazawa completed his doctoral course at the Graduate School of Humanities, University of Tokyo and is now active as a theorist and anthropologist. He currently serves as the Director of the Institut pour la Science Sauvage at Meiji University. After studying Buddhism in Tibet, Nakazawa conceived and developed the research field of “spiritual archeology,” which encompasses the entire realm of human thought. He taught as a professor at Chuo University and served as the Director of Institute for Art Anthropology at Tama Art University before becoming the Director of the Institut pour la Science Sauvage at Meiji University. His many publications include: Mozart in Tibet (Suntory Prize for Social Sciences and Humanities); A Baroque Thinker in the Forest (Yomiuri Prize for Literature); The Philosophy of Tōhoku (Saito Ryokū Award); Philosophia Japonica (Ito Sei Prize for Literature); Cahiers Sauvages (5 volumes, awarded the Kobayashi Hideo Prize for Vol. 5, Symmetrical Anthropology); On green Capital; The King of the Spirits; Earth Diver (Kuwahara Takeo Academic Award); Art Anthropology; Wild Science; and The Earth of Japanese Literature. More recent works include Dicisive moment of Kumagusu and Eaeth Diver; urban sacred in Tokyo. In recognition of his research achievements, Nakazawa was awarded the 26th Minakata Kumagusu Prize (Humanities Category) in May 2016. 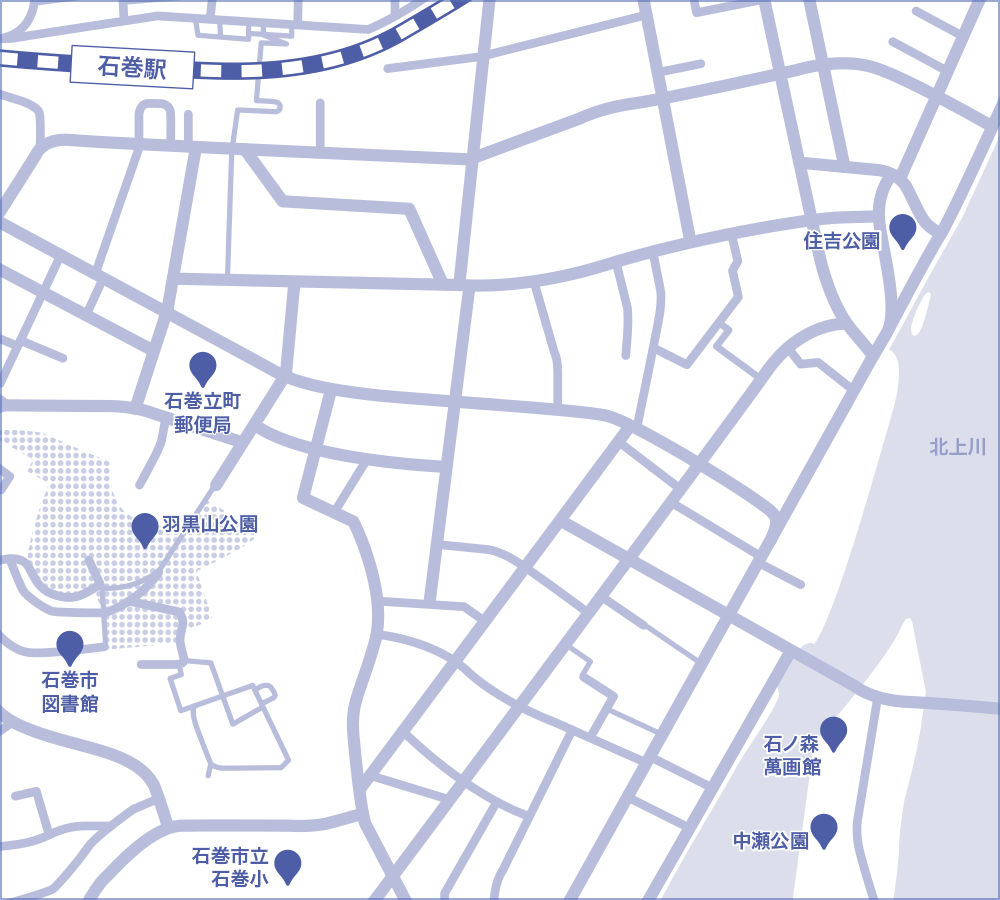