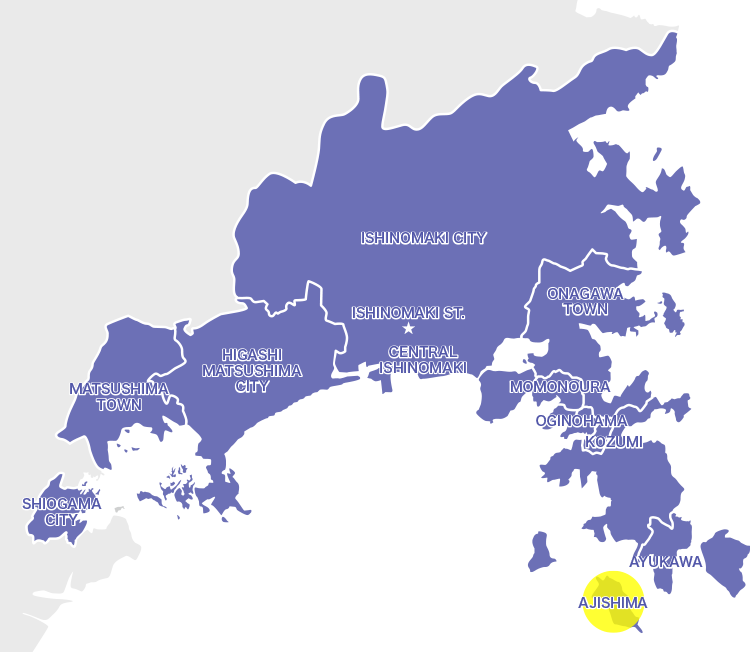 On this island off the Oshika Peninsula to the southwest, there are two beaches, Aji on the north side and Futawatashi on the south. Thanks to a warm climate influenced by the Kuroshio ocean current, there are many tropical plants and the island is popular as a resort. Aji-Shirahama Beach, with some of the most transparent waters in the Tohoku region, is thronged with swimmers every summer. The island can be reached by boat from Central Ishinomaki or Ayukawa.

Used for the first time as a venue for this exhibition,
Aji Island is an islet with a population of approximately 400 people
and a circumference of 20km, reached by a 15-minute boat ride from Oshika Peninsula.
As a place with unspoiled nature and a gentle atmosphere resembling islands of the southern hemisphere,
it has come to be called the Hawaii of Northeast Japan. From Dowamekizaki Cape,
whose name originates in the Ainu language, one can see views of the sacred Kinkasan Island.
Expressing what is only possible on Aji Island, this exhibition envisions
the “Next Utopia” in which that fateful tragedy has been overcome.
Artists from both Japan and abroad gathered here to express the space between earth and sky.
A huge mural that greets ships arriving at the port, a garden containing tombs,
a general store selling memories collected from houses of local residents,
a video that collects the breath of plants—these works comprising the “Next Utopia”
are already the necessities to build the future with our hands. 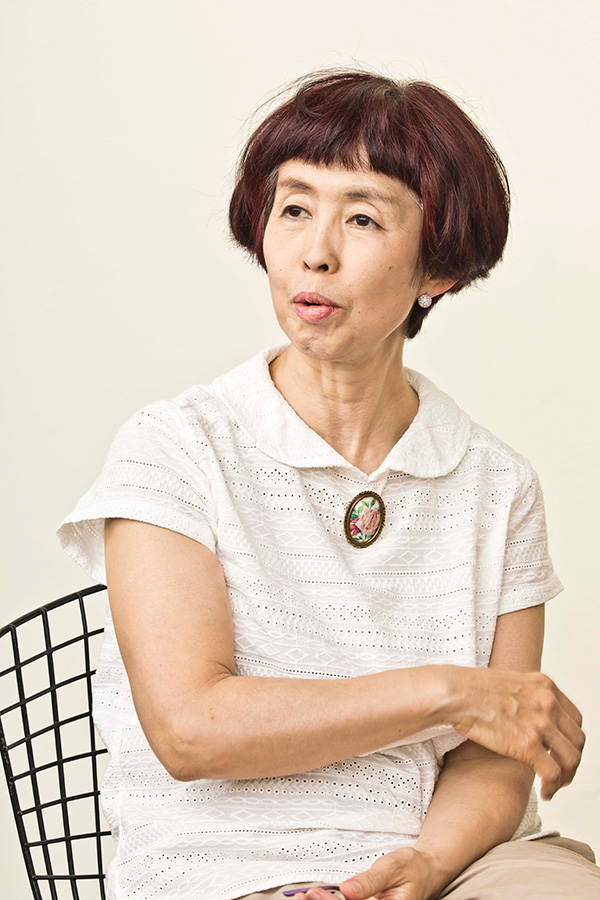 Born in 1956, Tokyo, Japan. Director of Watari Museum of Contemporary Art.Graduated from the School of Humanities and Social Sciences at Waseda University. Watari co-established the museum shop On Sundays in 1980, and Watari Museum of Contemporary Art in 1990. She has curated a broad range of exhibitions from contemporary art to architecture that featured Alexandr Rodchenko, Rudolf Steiner, Mirei Shigemori, and Bruno Taut among others. 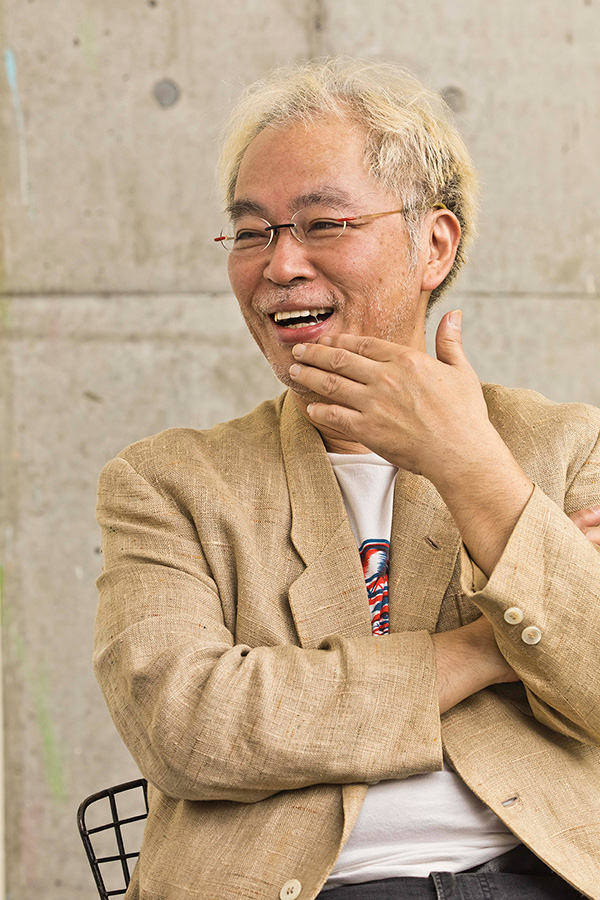 Born in 1960, Tokyo, Japan. CEO of Watari Museum of Contemporary Art. Graduated from the School of Social Sciences at Waseda University. Watari co-established Watari Museum of Contemporary Art in 1990. In 1992, he was the first Japanese staff member to join documenta 9. In 1995, he served as the Japanese commissioner for the first Johannesburg Biennale. Watari was previously a member of the (public) Collections Committee for Tokyo Photographic Art Museum, and board of directors of the Taro Okamoto Memorial Foundation for Contemporary Art. He inaugurated the Harajuku and Jingumae Urban Development Association as a form of voluntary community activity, and serves as the first association president. 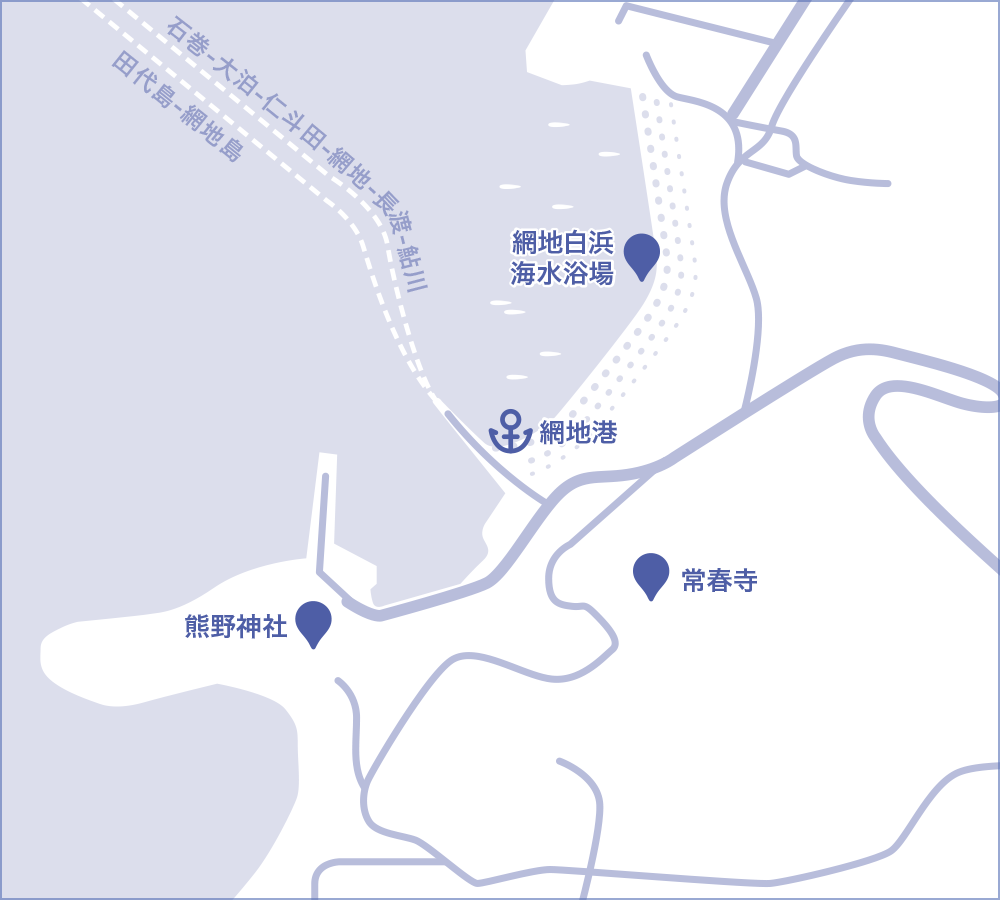