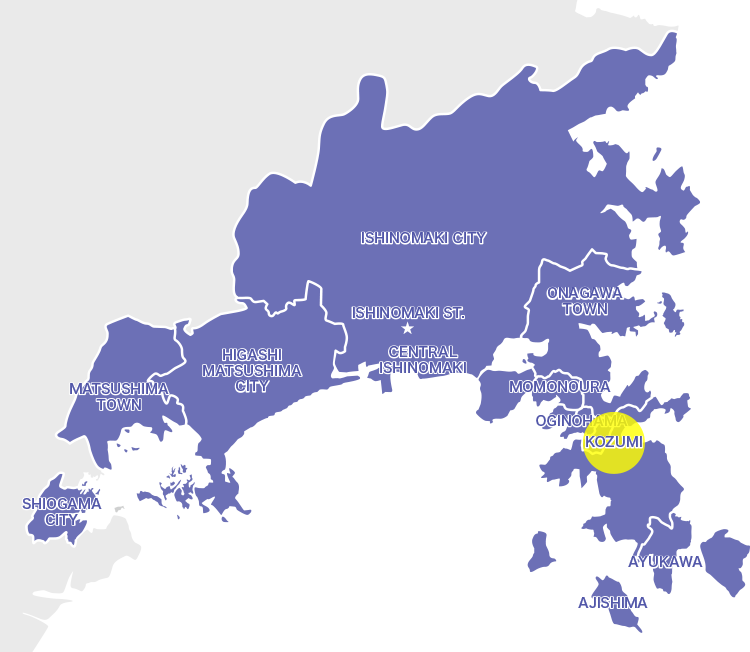 This area is in the middle of the Oshika Peninsula surrounded by calm waters and mountains at the far end of a bay. FERMENTO, a facility that processes deer shot by hunters and produces venison, promotes the culling of deer when overpopulation starts to cause serious damage, while also working to preserve deer as a cherished local resource.

With Deer as Our Guides, We Look at Ourselves

"Deer" was the keyword of Reborn-Art Festival 2017.
For the 2019 edition, the artists will create a small settlement,
recalling the venison processing plants in the surrounding Kozumi area.
In this exhibition, we will invite the deer, a symbolic (or metaphorical) presence,
to shed light on the world from the narrative perspective of the nature.
With deer as our guides, we will embark on a journey in search of insight
and knowledge in a realm that is not our own. After looking at the exhibition
and returning to our world, it will probably no longer seem like our world.
Instead, you might say that our world is now part of the deer world. 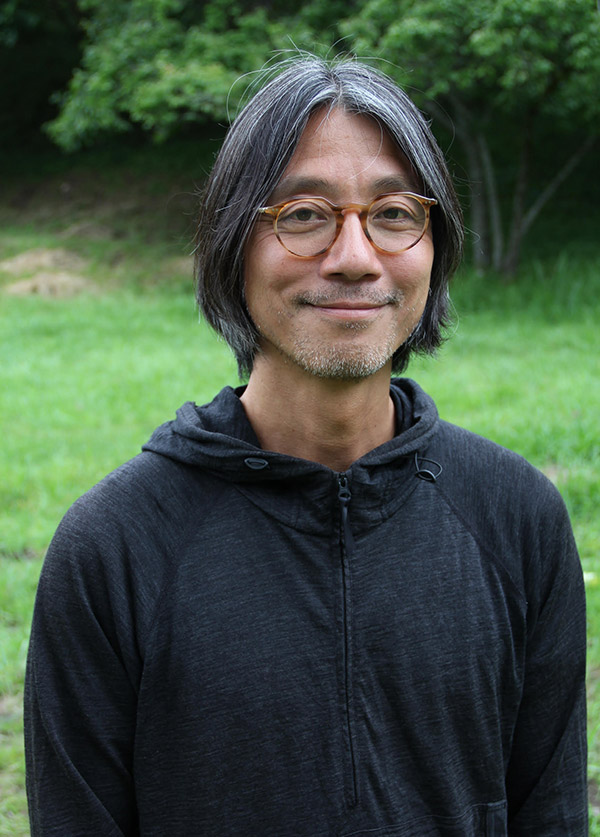 Born in Osaka Prefecture in 1971. Helped establish graf in 1998 and began working as a member of gm projects in 2009. Toyoshima is engaged in a wide array of activities, including making art, planning exhibitions, designing spaces, and organizing workshops. His most notable works include collaborating on “The Ossu! Shugeibu Arts Club and Hideki Toyoshima: My Artwork Amazes Me” (2011, 21st Century Museum of Contemporary Art, Kanazawa); designing spaces for “Misawa Atsuhiko: Animals”(2011-2015), the “Aichi Triennale” (2010, Aichi Prefectural Museum of Art), and “Manga Realities: Exploring the Art of Japanese Comics Today” (Art Tower Mito, Ibaraki; Korea; Vietnam; Philippines; Japan Foundation); and curating “KITA!!: Japanese Artists Meet Indonesia” (2008, Indonesia, Japan Foundation). Toyoshima has also collaborated with Yoshitomo Nara and participated in many projects all over the world, including “Nara Yoshitomo+graf A to Z”(2006, Aomori), in his role as a key member of YNG. In 2015, he edited a collection of writings called Iwaki Ensoku: 26 People’s Stories about People and Life. 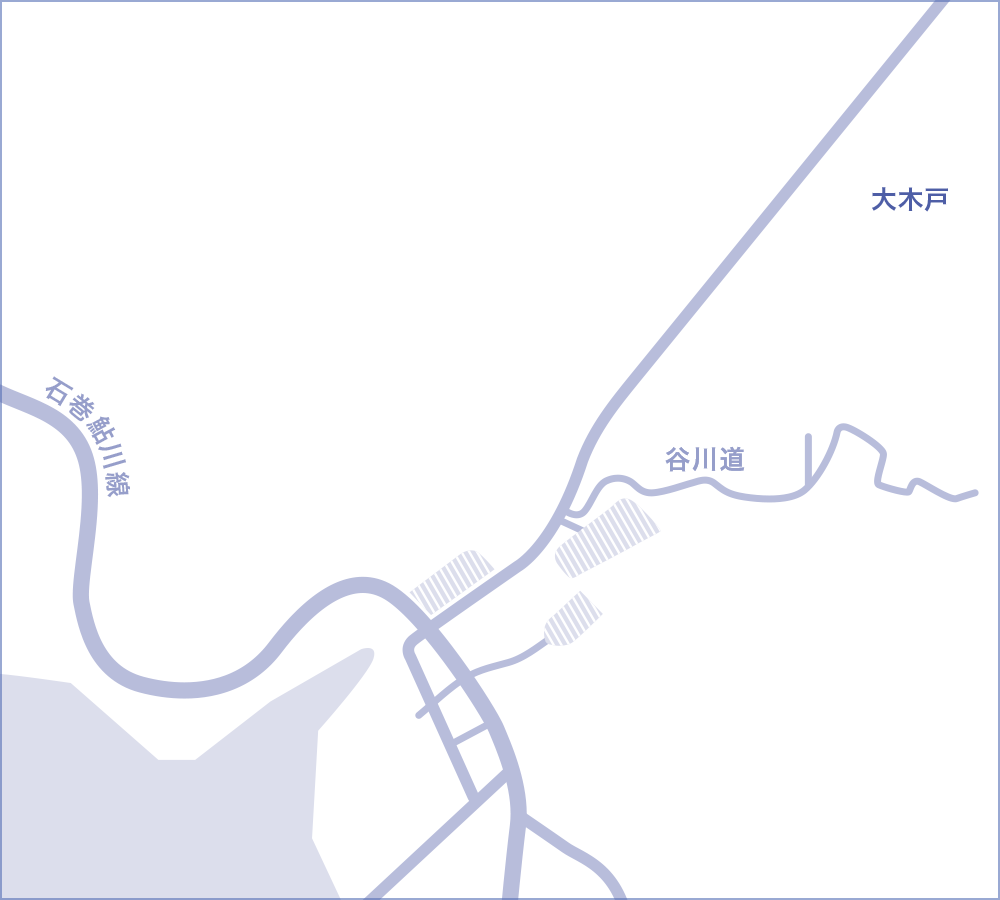